How we Make Waves

The History Behind EpicSurf’s Wave

ADG is a leading company in the world of recreational waves and wave machines, and has been since the early days when man-made wave pools first hit the shores of North America.  ADG is responsible for much of what is considered “standard” in the industry today and no other company has tested, implemented, and developed more advanced technologies in the world of waves than ADG.

In the 1970’s and early 1980s, ADG launched the first recreational hydraulic and pneumatic surf wave pools in North America and proved that, with the right combination of wave technology and pool bathymetry, surfing in man made pools was indeed possible.

From movie sets, such as the infamous North Shore surf classic, to developing the wave systems that hosted the first Pro-Inland Surf Contests and Events at Oasis and Wild Rivers Water Parks, ADG Waves, and their patented WaveTek technology, have been making a splash in the surf industry since it’s inception. 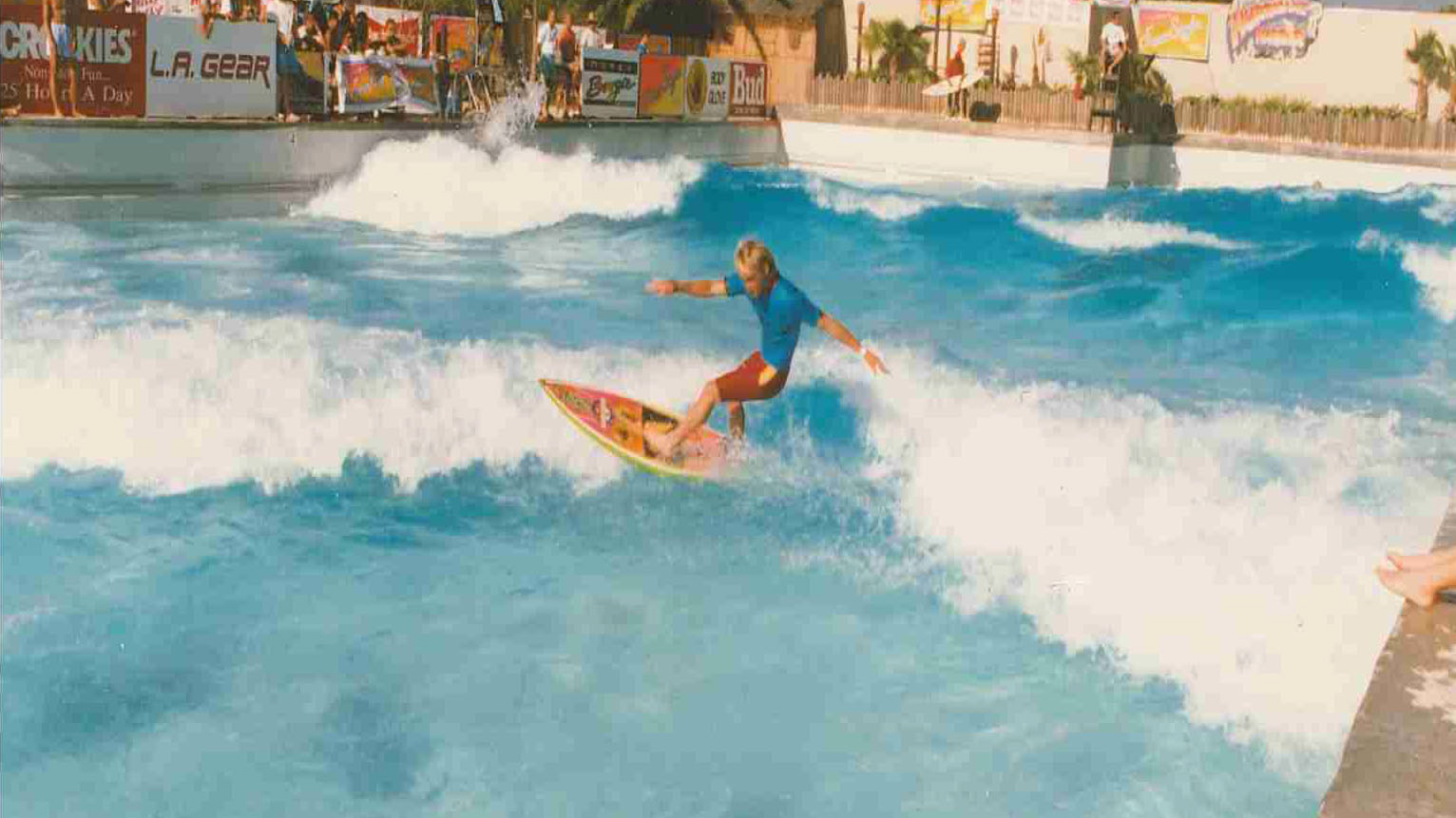 A Wave of Innovation

The history behind EpicSurf’s wave system ranges over 50 years and includes ADG’ s wide ranging portfolio in the manufacturing, engineering, design, and build of over 500 wave systems that have been installed in projects around the world.

In addition to waves for recreational wave pools and surf pools, ADG has brought their craft and abilities in creating phenomenal waves to other industries. Films like Life of Pi and Master and Commander have relied upon ADG’s cutting-edge technology to create epic cinematic ocean scenes. 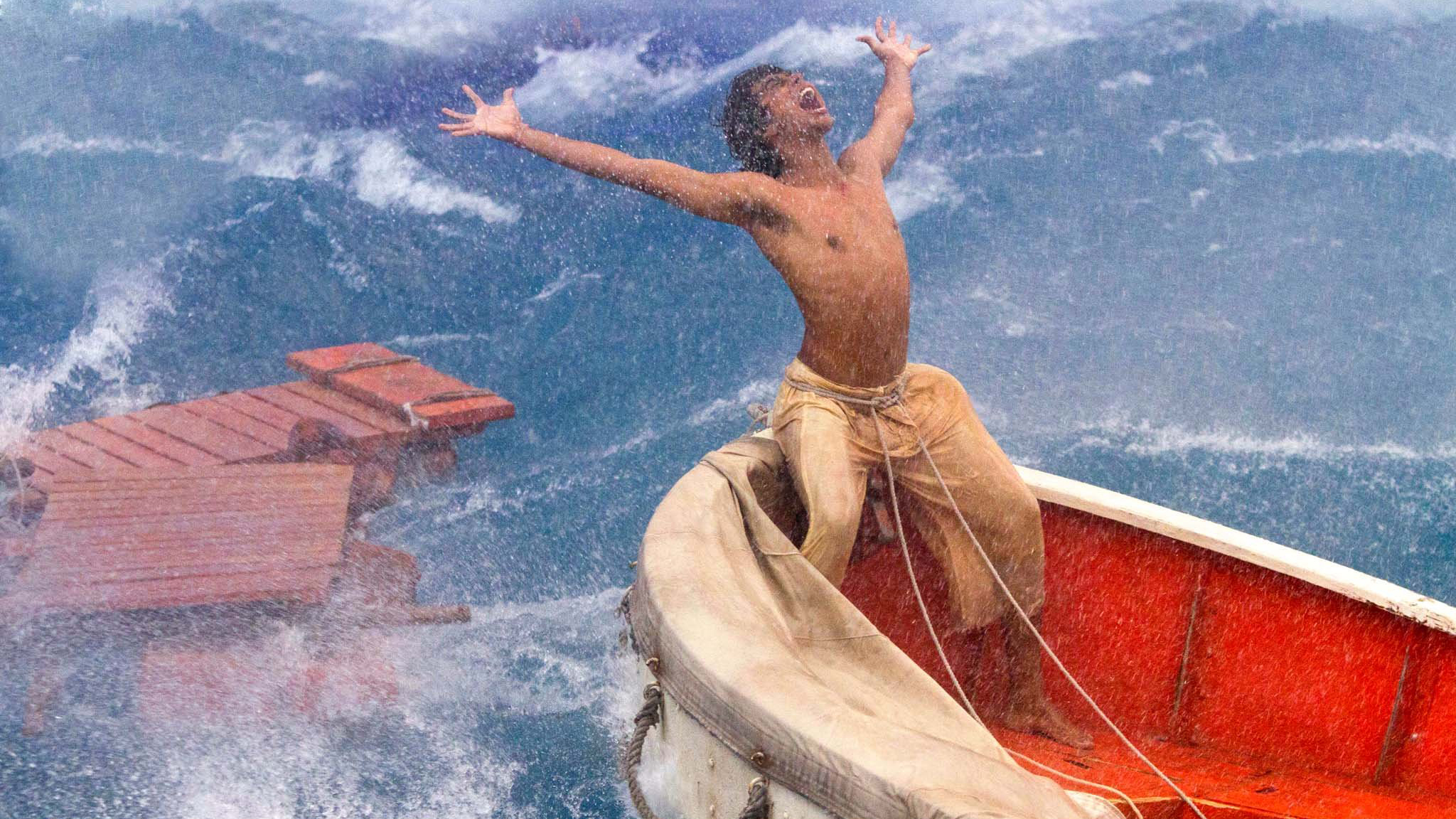 ADG has also lent their talents to zoos and aquariums around the world, developing the innovative technologies needed to replicate real-life ecosystems for sea life.  Their work can be seen at many top locations across the world, including Ripley’s Aquariums, the National Zoo in Washington, DC, the Melbourne Zoo in Australia, and at Sea World in Orlando. 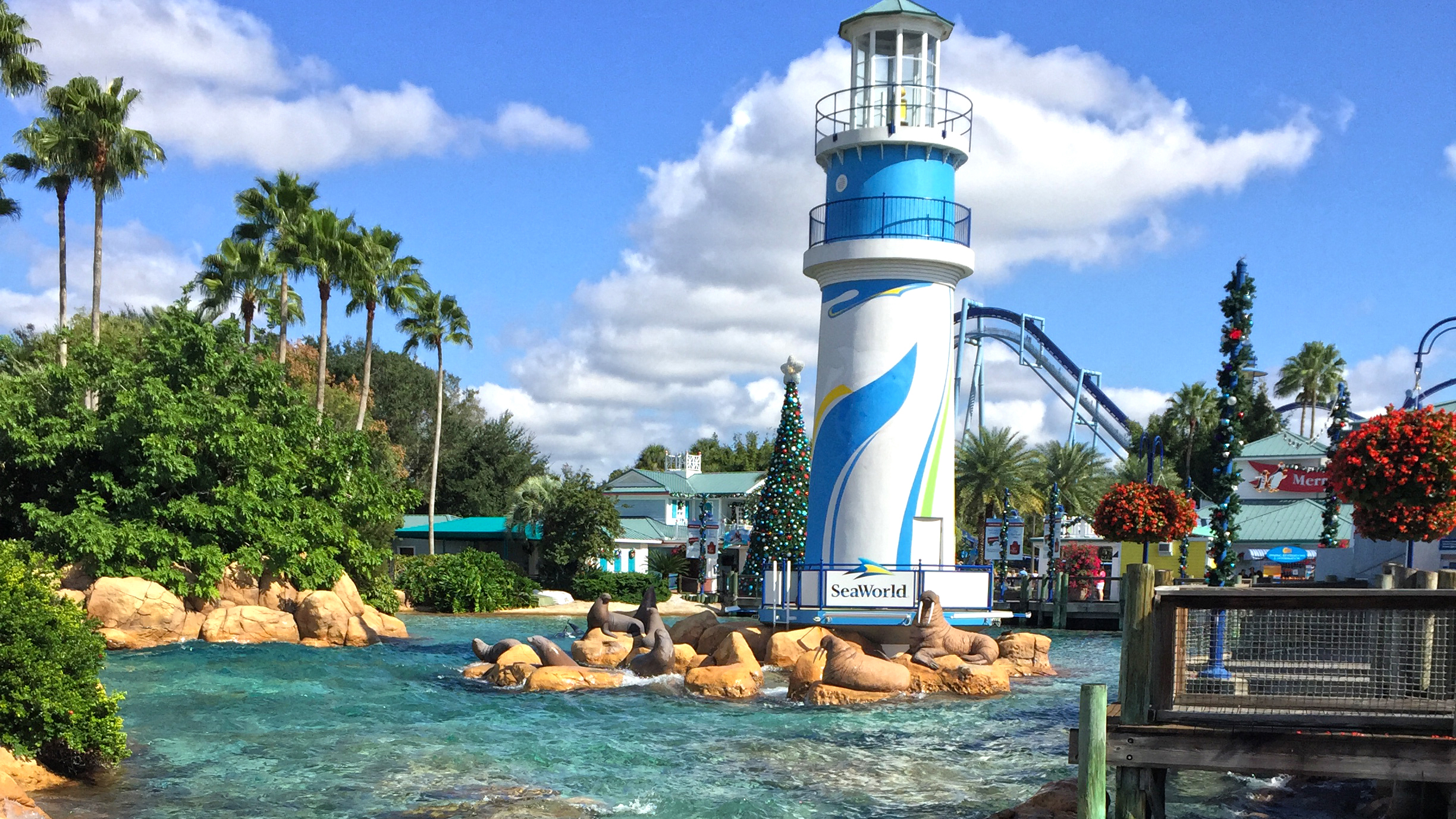 Making Waves Around the World

As a company that not only engineers and manufactures the wave technology, but also designs and builds the pools, as well as the parks that accompany them, they have more experience and know-how than any other wave manufacturer in the world today.

From their 45,000sqft manufacturing plant at their headquarters in New York State, to their in-house planning, engineering, and construction teams that together, have created over 100 indoor and outdoor waterparks, no other company in the industry can deliver a project – whether it’s a full design/build park or a single wave system product – like ADG.

For a more in-depth look on ADG’s development and innovation of wave systems and the impact they have on our industry today, from historic firsts in the development of surf pools to the newest in deep water stationary wave technology, download the article “A Long History of Making Waves”.

For more on ADG, their projects, and a complete list of the products they offer, please visit AQUATICGROUP.COM